Start the conversation to established good relationship and business

Metal Bellows Expansion Joint is not a Vibration Isolator.

In applications where the possibility of vibrations – originating from rotary machines such as Pumps, blowers etc., Metal Expansion Joint shall be used with proper evaluation.

Metal Bellows can be used in applications where the Vibration is of low amplitude and high frequency.

The higher flow velocity results in turbulence and flow induced vibration; a properly designed internal sleeve to be used.

Metal Bellows will fail in cases, imposed with vibration of higher amplitude and low frequency such as originating from Reciprocating Machines.

It is important to furnish the Vibration Data such as amplitude and frequency of the system to the Bellows designer.

It should be ensured that frequency of system vibration do not coincide with Bellows Natural frequency.

Evaluate the total system thoroughly to specify the life of the Expansion Joint in terms of cycles, while preparing the specifications.

This is based on different modes of plant operation.

If the specified data is based only on Normal Operating Conditions then any Bellows designer will consider only these data for design. In actual system operation the Bellows Expansion Joints imposed with different modes of varying operating conditions will prematurely fail.

Do not operate the system at a pressure higher than the specified design pressure.

The excessive pressure will cause higher membrane stress resulting in reduced Bellows life.

The pressure higher than the specified pressure will lead to Bellows Instability.

The Bellows will lose its profile /shape. The results are reduced pressure capability, reduced movement compensating capability and sudden failure.

Ensure that the Bellows Expansion Joints are not imposed with higher thermal movements than the specified value.

The higher magnitude of movement than the specified design movement during operation will cause higher bending stresses in the Bellows resulting in pre-mature failure.

Dents, gouging, scratches, score marks produced on thin Bellows as a result of improper shipping and handling of Metal Expansion Joints will reduce the life of the Bellows. Though the failure will not happen immediately, the life span of Bellows will get reduced to great extent and failure will be sudden.

There were several cases of shorter Bellows life where they were not stored / preserved properly.

The condensation and settlement of dissolved gases in the atmosphere (saline, SO2 etc.,) will produce adverse effect on Bellows material resulting in corrosion and erosion.

During installation, placing the Expansion Joint with its sleeve against the flow direction will result damage of Bellows.

The back flow will lead to buckling of sleeve and cause Bellows failure. 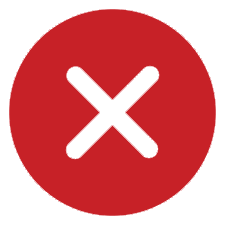 Do not remove until the completion of installation of anchors, supports and pipe guides.

The premature removal of shipping brackets lead to imposing of unwanted huge loads on Bellows resulting in deformation and failure. 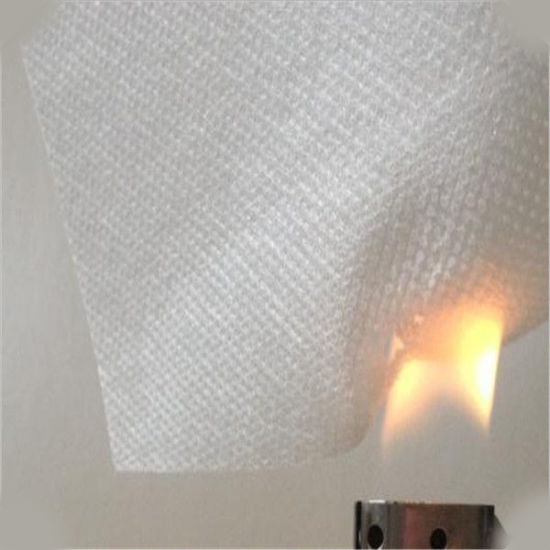 INSUFFICIENT PROTECTION OF BELLOWS DURING INSTALLATION

Arc strikes and weld spatter on Bellows from adjoining weld will damage the Bellows.

During installation and till completion of installation cover the Bellows with chloride free fire retardant cloth.

Improper anchoring, guiding and supporting of the system can cause expansion Joint failure.

Anchor failure in service is another common method of failure.

The flow medium containing the abrasive particles such as Catalyst, Ores, Slurry etc., should clearly be defined in the specification.

The abrasive nature of flow medium will erode the Flow Liner and Bellows which results in failure.

A higher thickness sleeve in hardened material will be a solution in applications where the flow medium has abrasive particles.

In some cases, a special abrasion resistant lining of inside Expansion Joint will be considered to come out this problem.

A flow medium containing dust particles combined with moisture will lead to packing in between the convolutions and the annular space between the Bellows and Liner.

The packing will result in improper functioning of Expansion Joint and lead to failure.

Corrosion is the main cause of Bellows failure in several applications having adverse environment and / or adverse flow medium.

In the form of pitting and general metal loss.

The saline nature of plant atmosphere and / or gases / pollutants in the atmosphere in combination with moisture lead to accumulation on Bellows material resulting corrosion.

Presence of chloride will result in stress corrosion cracking on austenitic stainless steel.

Hydrogen stress cracking is another cause in aged material. In hydrogen services, the hydrogen is getting diffused at areas where the hardness is greater than 360 BHN and results in cracking.

Corrosion of thin walled Bellows due to condensation of SO2 Gas to H2SO4 and accumulating in the annular space between the Bellows and Liner,

Condensation will occur because of temperature drop due to